Dan Vo's achievements and contributions to the LGBTQ+ community, queer culture and heritage in London have been praised by the Mayor of London Sadiq Khan describing him as one of "our most inspiring LGBTQ+ Londoners".

Dan founded the award-winning volunteer-led V&A LGBTQ+ Tours and has developed LGBTQ+ programmes for other museums in the UK including the National Gallery. The New York Times once called him "a leading figure in the world of alternative museum tours".

As an advisor, he has travelled to every corner of the UK lecturing about diversity, inclusion and equality at galleries, libraries, archives, and museums (GLAMs). He was the inaugural winner of the Museums Association 'Museums Change Lives: Radical Changemaker Award' and co-presenter of 'Museum From Home' and 'Museum Passion' for BBC Arts.

He was also the creator of 2021’s Pride TfL roundel at Hammersmith station. When he was invited to rename the station, he chose 'Happiness', in the hope that everyone can find happiness on their journey. Dan on his design: "I was honored to be invited to design a roundel for Hammersmith Station which is part of my commute to Sotheby's Institute of Art. My roundel represents Inclusive Pride, Trans Pride, Bi Pride, and Intersex Pride. As it’s mine I also want it to be an immigrant’s roundel, a sign that everyone is welcome." 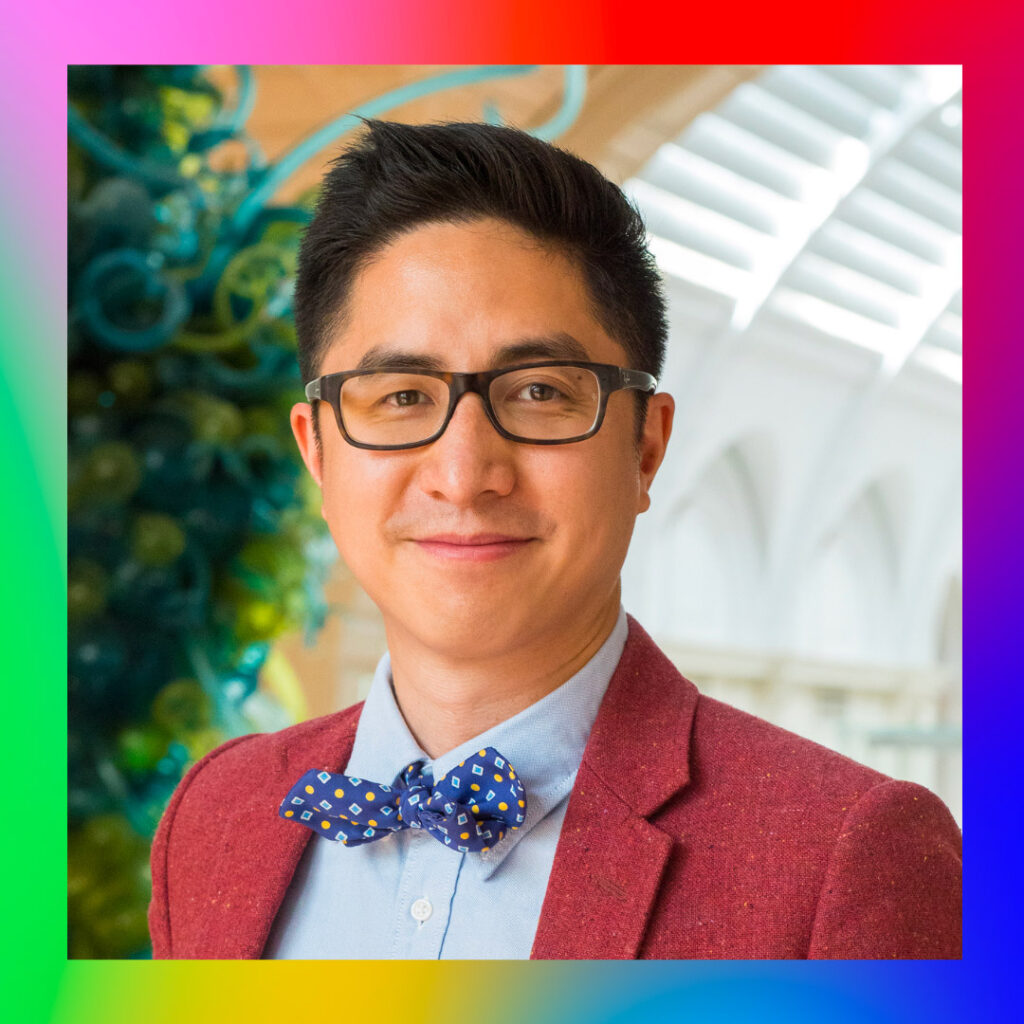 We asked Dan Vo to talk to us about his work to advance awareness of the queer heritage, culture and art in London and make it accessible and inclusive.

"As a patron of LGBT+ History Month and project manager of the Queer Heritage and Collections Network, my work is about supporting galleries, libraries, archives and museums (GLAMs) in their activities that celebrate queer history and connect LGBTQ+ people to our rich histories. We've always existed and our influence on culture, society and art has been immense. I've admired the example that London Friend sets when it comes to championing wellbeing and social support. For me it's about making LGBTQ+ people know and feel that they belong."

"I think the biggest change for our communities is coming in Spring 2022 when Queer Britain will open our doors as the UK's first LGBTQ+ museum. It's going to put all of us and our stories under a big spotlight, and that's exactly where we belong!" 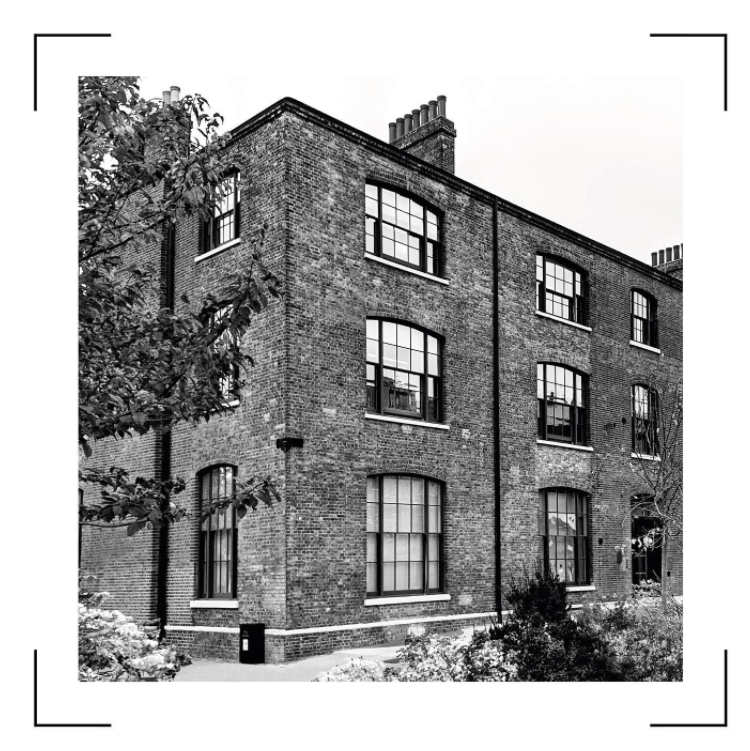 Huge congratulations to Queer Britain’s team and Dan Vo for securing the physical home for the UK's first national LGBTQ+ museum in Granary Square, King's Cross, London.  The museum, located just minutes away from London Friend’s premises at 86 Caledonian Road, is occupying part of a historic building owned by the charity, Art Fund.

The space will include four galleries, a workshop, an education space, a gift shop and offices for the team and will be opening its doors to the public this Spring with free entry.